Assistive Technology and Robotics In Healthcare 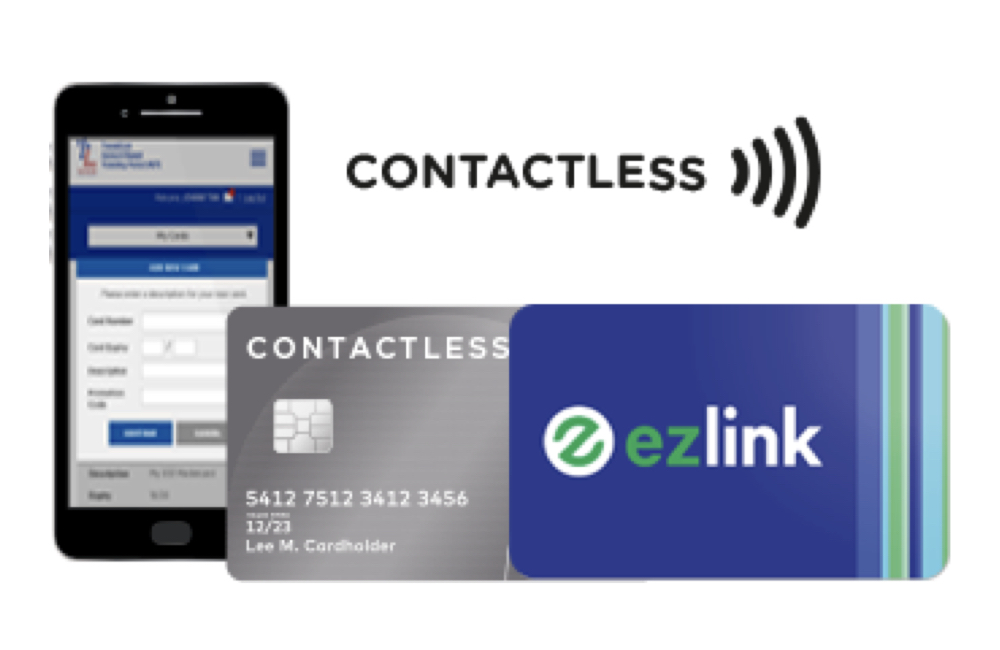 NFC technology has become such a big part of our daily lives. It allows us to transact seamlessly on the go via our mobile devices, electronic gadgets and contactless credit or debit cards.

Most, if not all of us, use it every day without even realising it!

SimplyGo, launched in April 2019, lets commuters pay for their transport fares by scanning their mobile phones or smartwatches. The fare is deducted automatically from their linked mobile wallets or contactless bank cards. Convenient!

Here are the SimplyGo milestones:

2017 - LTA and Mastercard launched a pilot program in March that year, allowing commuters to pay for their transport fares with their contactless credit or debit cards. More than 100,000 commuters signed up, with an average of 60,000 daily transactions

2018 - Visa, NETS and mobile payments came on board, offering even more options for commuters

SimplyGo makes it easy to pay for transport fares on the go, and saves commuters the time and hassle of topping up their EZ-link cards. Commuters can also view their travel expenditure and history by registering for an account on the TransitLink SimplyGo portal or the TL SimplyGo mobile app. 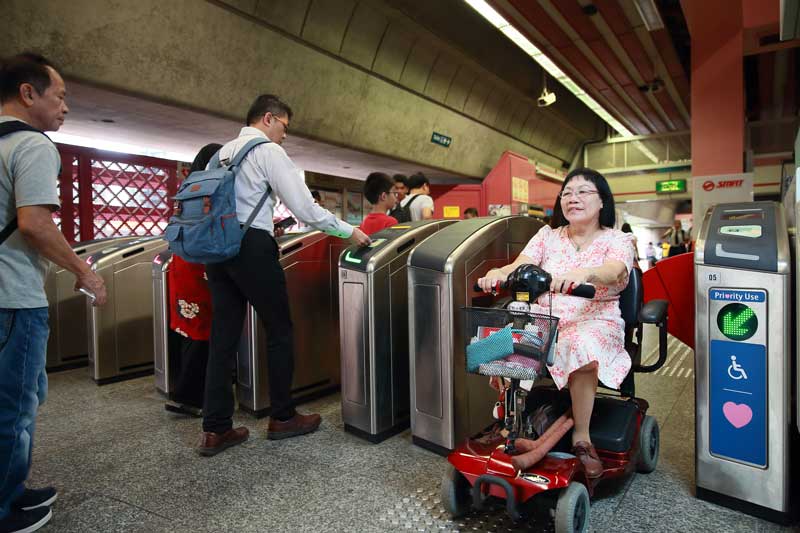 With the success of SimplyGo, other contactless fare payment systems are being trialled as we look to bring even more convenience to commuters, especially the disabled.

One such system currently being tested by LTA, SMRT and ST Engineering uses Radio Frequency Identification (RFI) technology to detect a commuter’s fare card. It automatically deducts fares as the commuter passes a sensor, doing away with the need to tap a mobile phone or card on the fare gantry. This trial is currently being conducted at Redhill, Tiong Bahru, Kembangan and Bedok MRT stations.

There are also trials being conducted for a Bluetooth-enabled alternative fare collection system that allows commuters to connect seamlessly with fare gates using their mobile device.